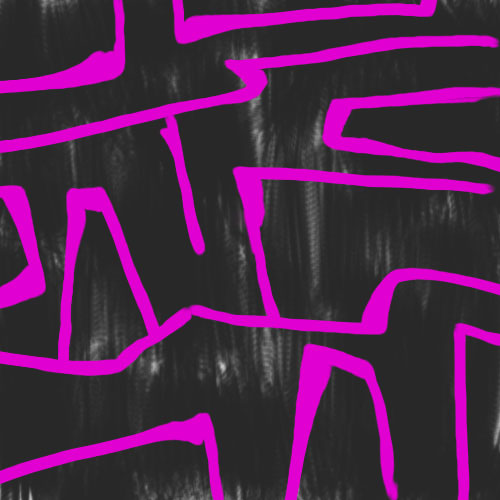 One of the many challenges that UX designers face on a daily basis is to make sure their interfaces work for users and not against them. However, it seems to me that we are increasingly coming to terms with the fact that interfaces often conspire against us.

How many times a pre-ticked tiny box has automatically subscribed us to a newsletter we weren’t keen on receiving? How many times we’ve looked at flight prices and found out that ‘only 2 places were left’, and instantly pressed the buy button? And again, how many times 100 other people were looking at the same deal as us proving its convenience?

By triggering impulsive responses, these dark interfaces are doing a disservice to us users whilst protecting corporate interests. The point here is not whether they are bad design or not, the point is to understand that they are not safeguarding our relation with users and that at their edge, they can have implication in digital justice.

With regards to our relationship with users, these dark patterns have proved to have a short term positive effect in boosting KPI. But on the long term, they fail as users feel lack of trust and respect. As pointed out by many, loyal customer are always more valuable than new ones. So, while a dark patter could have positive effect at the beginning, users are more likely to accord their preference to a competitor experience when it does present clear pattern (even if the products or services are more expensive).

When dark patterns are pushed to the edge, the situation can be disastrous. One for all, the 13 million dollars sentence against LinkedIn. Anyone who signed up for their service, has received a huge amount of emails sent by other users inviting them to connect. As a matter of fact, there was no option to opt-out from the automatic recurring email invitation sent to all contacts. This has been declared illegal in the state of California, leading to a class action that is finally close to an end.

Thoughts on UX dark patterns it is within this framework that as UX designers we have to uncover these dark patterns and provide users with stress-free and truthful experiences. Ultimately, it should be within our ethos to empower users as much as we can and not the other way round.

Stick around, there’s more content where that came from.

END_OF_DOCUMENT_TOKEN_TO_BE_REPLACED

Thoughts on a middleware

Connecting different systems and make them talk the same language.

END_OF_DOCUMENT_TOKEN_TO_BE_REPLACED

If you have a project in mind that you wish to discuss or if you simply want to say hello, drop me an email: francesca.ponzini(at)gmail.com. I am always happy to connect with people!

This website uses cookies to improve your experience while you navigate through the website. Out of these cookies, the cookies that are categorized as necessary are stored on your browser as they are essential for the working of basic functionalities of the website. We also use third-party cookies that help us analyze and understand how you use this website. These cookies will be stored in your browser only with your consent. You also have the option to opt-out of these cookies. But opting out of some of these cookies may have an effect on your browsing experience.
Necessary Always Enabled
Necessary cookies are absolutely essential for the website to function properly. This category only includes cookies that ensures basic functionalities and security features of the website. These cookies do not store any personal information.
Non-necessary
Any cookies that may not be particularly necessary for the website to function and is used specifically to collect user personal data via analytics, ads, other embedded contents are termed as non-necessary cookies. It is mandatory to procure user consent prior to running these cookies on your website.
SAVE & ACCEPT